We’re just zoomed back on Eurostar from a great private corporate gig for a global pharmaceutical company in Paris.

Executives had flown in from around the world to the French Capital yesterday morning, as we travelled at high speed from London St Pancras International to Gare du Nord on Eurostar.

We played in a renowned venue called LE SHOWCASE which is situated in the heart of Paris sous le pont Alexandre III (we’re multilingual here at MADHEN)!

After a fairly lengthy sound check we hung out at the club with the lovely Linsey, who looked after us superbly.

To pass the time we took random arty pics on Paul’s camera and devoured hundreds of canapés between us!

Before we took to the stage Sam the DJ (who we’ve worked with on numerous occasions) and Sax player Robert, performed a cool chill-out set to the arriving guests.

At 10pm we took to the stage to an amazing crowd who were most certainly in the party spirit.

A great night, a great venue and great people.

24 hours later and we are back home, getting ready to get waxy again at Madame Tussauds later this week!

Here’s our gallery of arty pics! 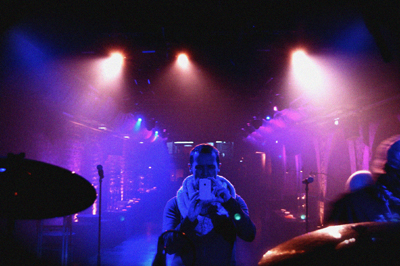 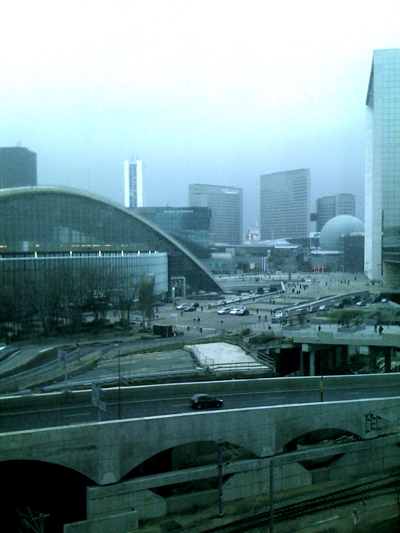 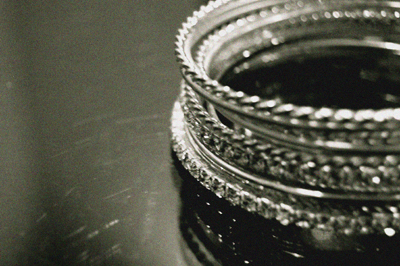 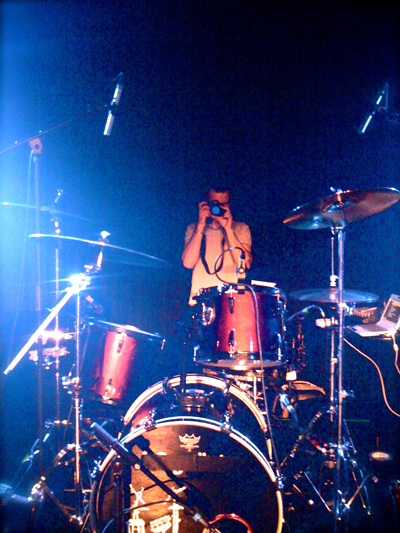 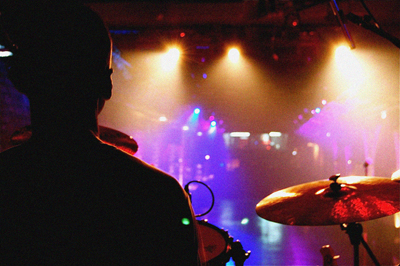 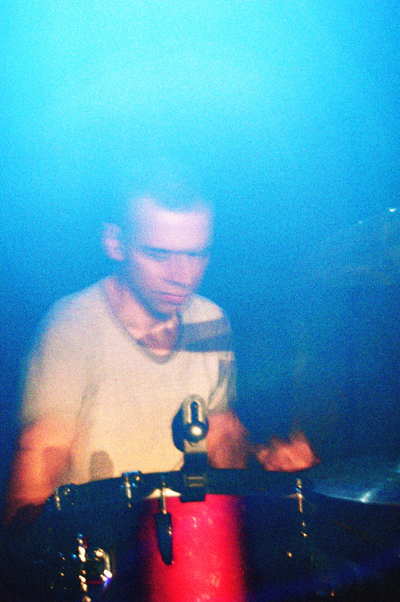 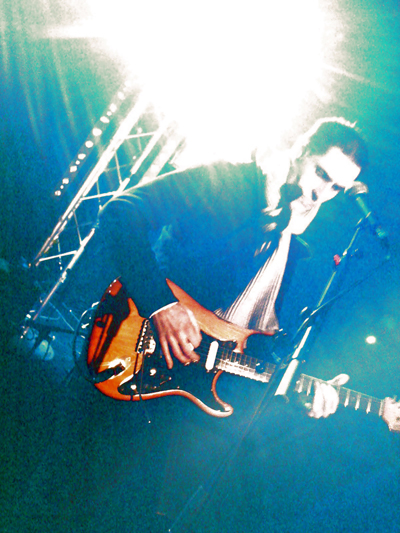 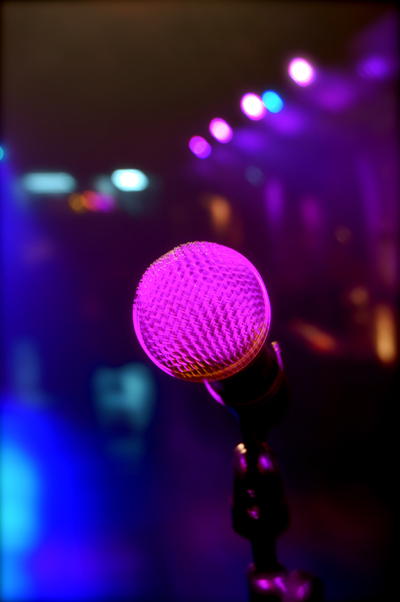